On your vocal journey, you might come across a few technical words when dealing with recording and using a PA system. As they pop up for you, feel free to ask me what they mean but in the meantime let's understand a few big ones that will pop up. 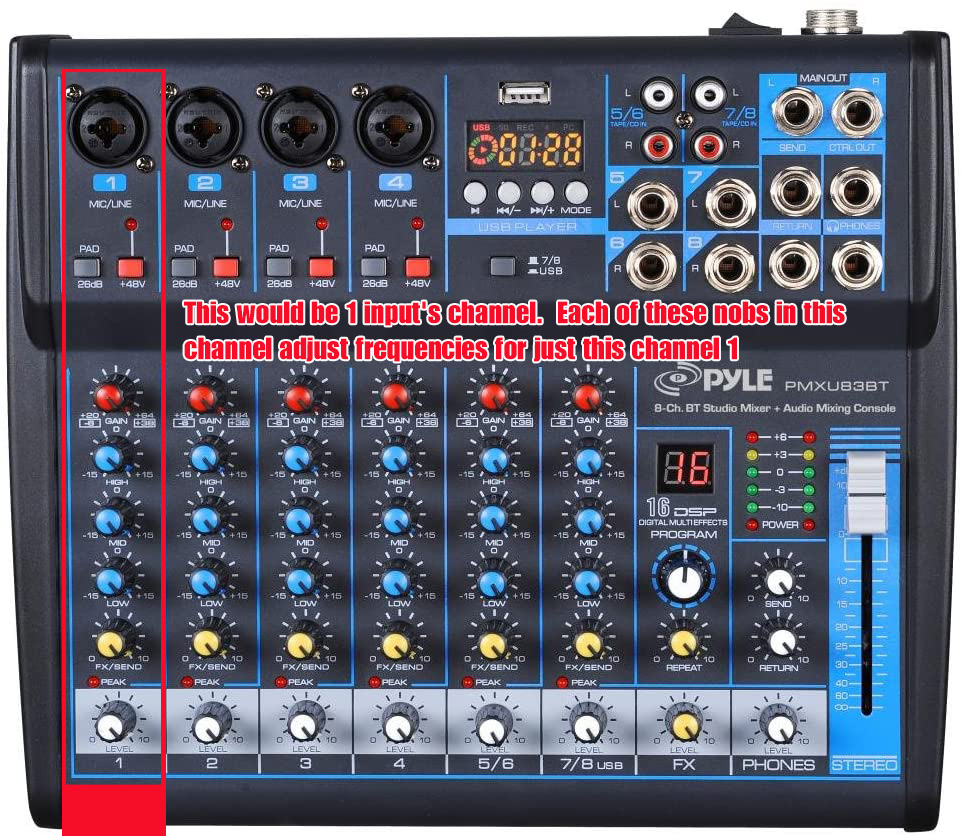 Here are a few other words that you'll hear along the way, use this as a reference.

I know there's a lot more to cover with but I'll leave you with this final thought.  If you don't know, ask me or google it.  Using the correct terminology makes you a better band mate.   As a general rule of thumb, red = bad when it comes to PA Systems or equipment.   This normally means something is "clipping" which means to overload a channel.  We don't want to that because you'll break your nice new PA system, so ease back the gain/trim and party on. 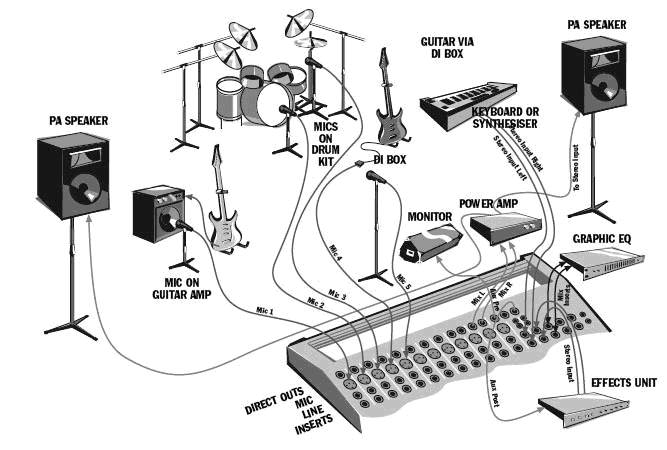