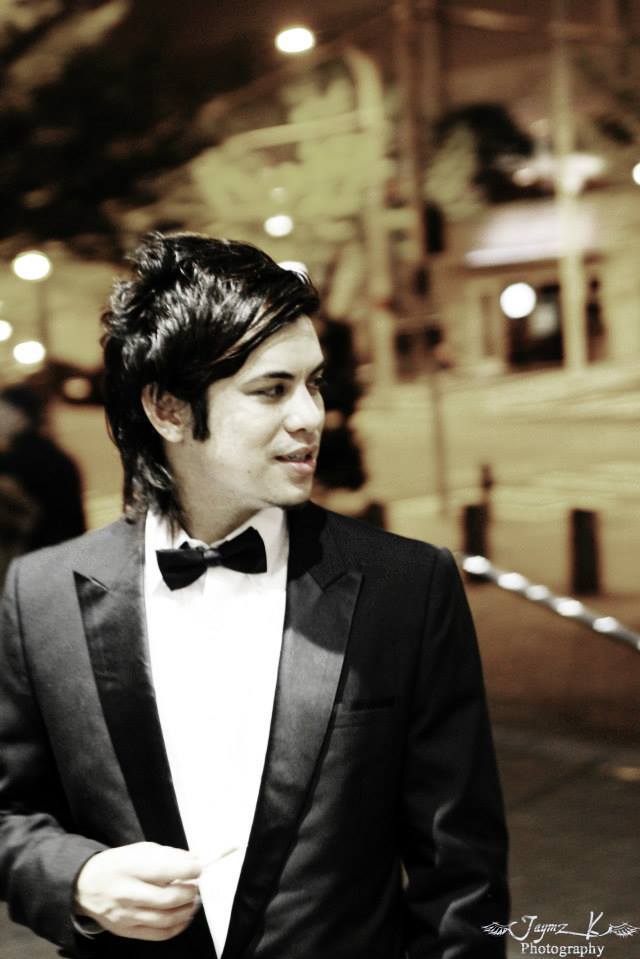 William Perry Moore has been teaching at Will's Vocal Studio since early 2009.  He has been professionally singing for over 24 years in styles ranging from Musicals, Opera, Pop, Metal, and Rock. He's an experienced performer with over 950+ performances under his belt.

William is the lead singer of Seattle's Jet City Rock band, The Adarna.  In May 2021 they will be embarking on their 11th National Tour including performing on the main stage at Bratfest in Wisconsin. The Adarna recently completed their 10th US and Canada tour alongside Hinder and Saving Abel. They've released their 3rd album performing at festivals like Bratfest, Rocklahoma, Music Fights Back Festival, Rocklahoma, I Am Festival,  Bratfest,  All Age Rage Festival, Schools, and Universities.  In 2015, the band was also honored to perform for US Troops stationed in the Middle East as part of the band's Project Gratitude Tour.

William's career started in Florida by performing in theatre productions.  Naturally, he transitioned onward into musical theatre, music, and dance in London where he completed his degree.  William returned back to the United States moving to Los Angeles as an actor.   Despite doing well as an actor, William chose to follow his passion for music. In 2004, William founded the Los Angeles-based Synth Pop group, Veritas, as their frontman until 2010.  In 2012, William seized an opportunity to join the Portland­-based “Chinatown Dance Rock” band, The Slants, as their lead guitarist until May of 2015.  In 2018, William joined the supergroup Death by Overkill as their bassist which included members from other active Seattle bands Furniture Girls, Highsteppers, Hellbot, Van Eps, and VoyagerOne.

Tour dates to see William performing live are located below.

Ideal for established and up-and-coming performers