I Got An Audition, Now What?

First off, awesome! Second, let's think about this more like a job interview.  The goal isn't to get the job, the goal is to be proficient in auditioning.   For example, you might not be right for a group due to reasons that might be out of your control, like scheduling of rehearsal versus work schedule.  Before an audition we have to 1) Prep for the audition, and 2) Ensure that you've outlined your goals and limitations in advance with the group, (i.e.  I have to be up at 4am on weekdays; I live 45 miles from your rehearsal spot; I would(n't) be interested in touring, and so on). 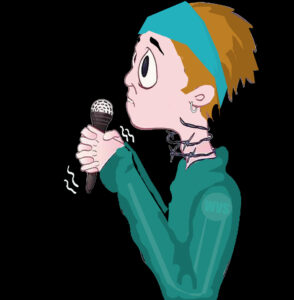 I'm going to approach band/group auditioning as a vocalist.   Prep for the audition before you even have the audition by developing songs and pieces in advance.   The goal is to show strengths.  In other words, be ready to audition at any time.   If you're writing original music and the group is looking for a writer, have some lyrics stockpiled that you could apply at an audition.     Work with your voice teacher to develop your audition pieces.  Remember, people can tell if your voice will work for the project immediately, so don't wait until the bridge to shine.  Consider this: How fast can you tell if you like a voice?  10 seconds? 5 seconds? First note?

Don't spend too much time on this.  Just get to the "deal-breaker" questions.   Have your question in one email or conversation and let the rest come naturally.   For example, if you're auditioning for a musical:   When would production start? Is there compensation? Is sight-reading involved?   If it's for a band:  What are my financial obligations?  Where is the rehearsal space located? What is the commitment?  Most of the time you'll find that some of these questions will be flexible based on how you sync up with the group.  Really not that different from a job interview.

Did you really go for it and do your best but it didn't work out?  Don't stress, especially if you did the best you could.  Despite how it feels, music communities are much smaller than they seem and word gets around if you're a good player.  How you handle yourself in an audition could mean that the band/group reaches out to you again in the future for another project, or because the candidate they originally chose did not work out.    Things you can do to help in the future:   1) Continue working on growing your musical skills.  Talk with a music teacher on anything that you might've felt shakey on, as they can tailor a lesson plan to help address things like improvisation, songwriting, theory, lack of ability to hear yourself, or tips on settling nerves. 2)  Audition again!  Don't give up just because the first one didn't work out.  Remember, the goal isn't to get the gig; it's to be proficient at the process of auditioning.

TIP:  Much like dating, the 3-month mark with a group is normally when you'll know if it's a good fit, so don't be too shocked if they reach out again a few months later.

Bonus TIP:  Auditions happen in cycles.  Consider these examples:  How often do you make a new goal in the New Year to pick up a new hobby or lifestyle? Ever notice how busy you are with summer activities versus those in February?  Money normally gets tight around the holidays, so you tend to cut back on going out.   Being in a band is costly, so if you're not getting any bites for auditions come November, it could be due to a cycle.  People are taking a break to do the holidays and not gigging out as much. 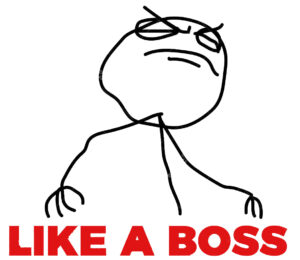 So It Did Go Well!

Hell yeah!  Ask them what you can prepare for the next time.  Be open to suggestions and tips.  Perhaps they like you, but they would like you to work on some aspect of your musicianship or marketability.   I've seen that musicians are not as forthcoming about how they feel about a musician's performance or image, because they're trying to not come across dickish.  Encourage them to give you feedback.  This could be a team that you work with for a long time, so start off by encouraging constructive criticism.  If you do it now, they'll be more open if you have criticism of your own later down the road.  Groups are only as strong as their weakest link.  It doesn't matter if 3 out of 4 of you are the best musicians in the city if 1 of you can't stay in time/key.  Use your team as resources to exploit and fix any weaknesses.   You'll have a lot more fun with a group if you really feel like you're a juggernaut of rock n' roll! 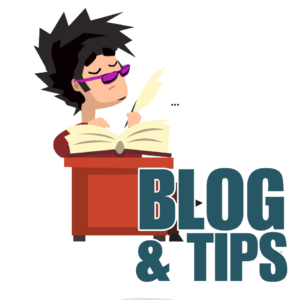 Let's say you took the initiative to start putting a group together and that you're going to begin auditions. Start by creating a plan in order to avoid stagnation.  "I'd like to 1) Release a CD in 2 years  2) I'd like to play out regularly  3) I'd like to practice once or twice a week."   We want people to see your vision and be down to ride the wave with you.

STRONG MENTALITY TIP:  I discuss this a lot more in my Songwriting 101 article, but I'd like to leave you with a thought process.  Art needs to live in a moment.  If you're expected to participate in songwriting for a new group, share your ideas and don't hold on too tight.  Let your ideas flow through you and if they don't work out, shelve them.  You can use them at a later time.  It's not necessarily that the idea you presented was bad, it just might not be right for this particular feel of a song.  Makes sense right?